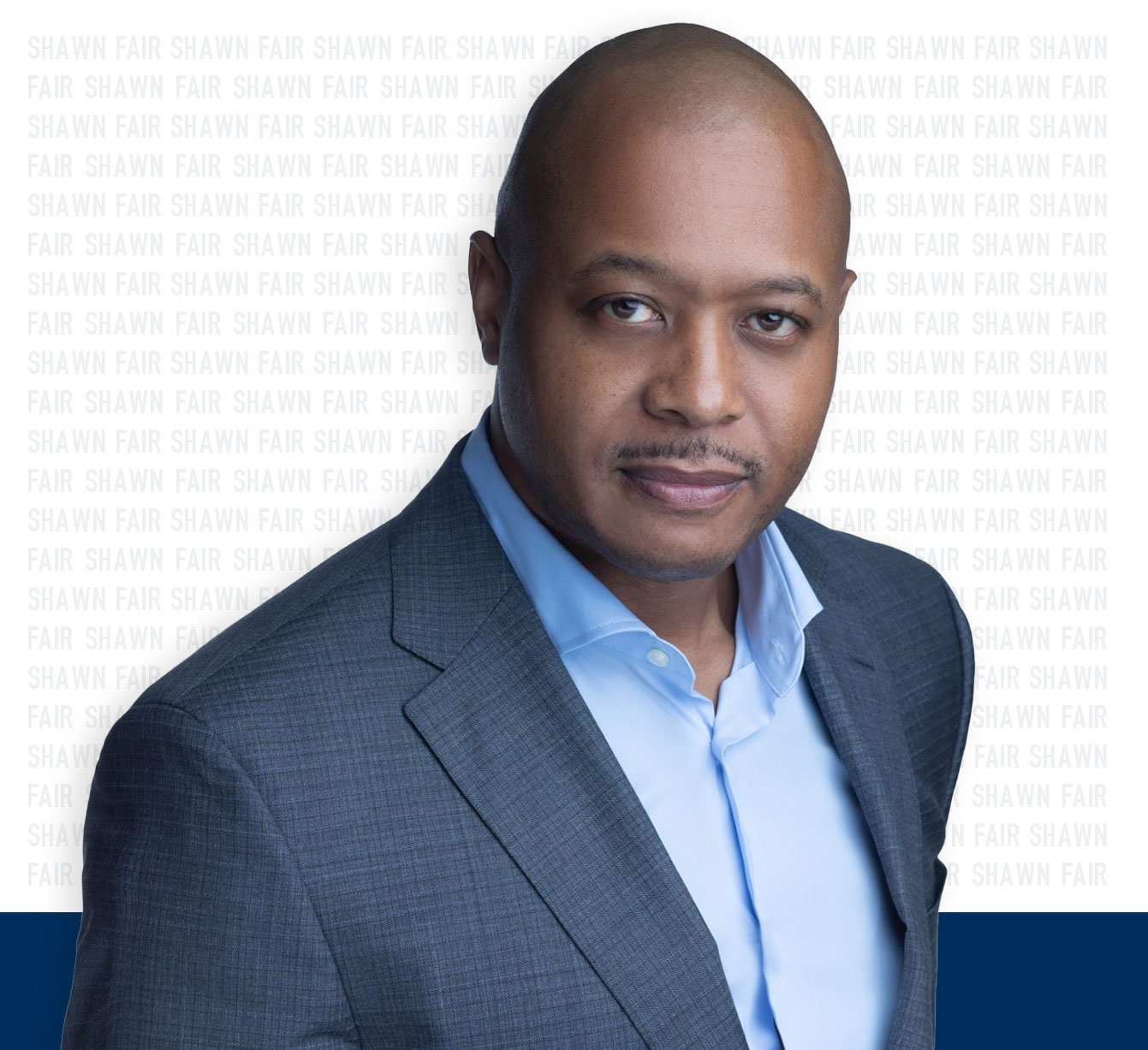 Shawn Fair is the founder of the Leadership Experience Tour #1 platform of its kind for aspiring speakers in the United States. He has trained over 300,000 leaders in the United States and abroad. His comprehensive and first-hand experience in the corporate world allows him to become an efficient trainer for companies and individuals.

Something that I like to say often is “you can’t lead others until you know how to lead yourself”. It’s catchy… it makes sense… and it is true… However, what does it really mean to lead yourself? It means that you must take responsibility for your actions, that you commit to developing yourself, that you identify your blind spots, and that you focus on making great decisions.

Shawn is a coveted member of the Forbes Coaching Council and one of the most sought-after corporate leadership and management consultants for major corporations in the United States, Canada, and Europe. His genuine and personal coaching and training service placed him as a top choice in the training industry.

Shawn has trained over 300,000 leaders in the United States and abroad. His comprehensive and first-hand experience in the corporate world allows him to become an efficient trainer for companies and individuals. He has delivered promising, world-class, and award-winning presentations that have helped companies create a more dynamic environment for their employees. Shawn’s speaking skillset places him among some of the best speakers in his category in the World. He uses his gift to pour into speakers all over the country through the Leadership Experience Tour so they can bring value to corporations and communities. Shawn takes pride in leading by example, demonstrating mutual respect, giving praise to those whose praise is due, and establishing relationships based on trust. His extensive knowledge and dynamic approach to impacting people’s lives will soon take him to a global audience.

Shawn is also the founder of the Leadership Experience Tour program which is a highly exclusive club for speakers. Aspiring entrants need to go through a rigorous audition process. But once selected, speakers in the program get the privilege of gaining a column on the Speakers Magazine and appear in one of five virtual leadership shows produced by the Fair Consulting Group. The program has appeared in multiple publications, including ABC, NBC, and Fox News.

Throughout the program, Shawn has poured in all his wisdom and experience to the roster of speakers. A veteran motivational speaker, he regularly received invitations to speak on topics such as leadership, vision, sales, business development, productivity, time master, and coaching for conferences and events. Shawn has spoken on some of the most significant stages in the training world. His ability to engage audiences and transform people’s lives through his programs places him among some of the best in the speaking world.

Ready to take the next step? Become a speaker!

Apply to audition for a future Leadership Experience Tour!  This is your opportunity to speak on the big stage in front of an audience of over 1,000 people (in-person and virtual). The shows will be aired on Exposure TV and Onstage Plus TV.

The fall issue of Keynote Magazine featured the Leadership Experience Tour’s founder, Shawn Fair, along with 40+ plus aspiring speakers associated with the tour. 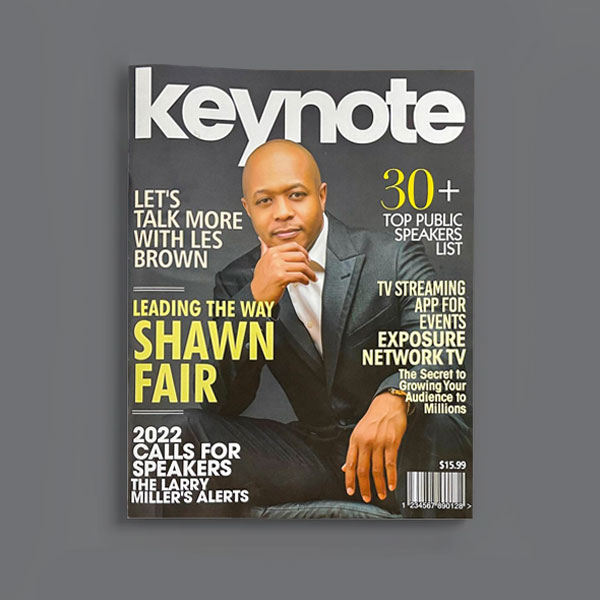